A program to introduce young minds to social entrepreneurship

YORK is seeing “enormous levels” of demand for industrial units, fueling a call for approval for a business park extension to the outskirts.

The Tonsley York Trust is looking to build two units for light industrial, general industrial or storage and distribution to the west of the recently completed first phase of its MX park at Monks Cross Drive, Huntington.

The two buildings on the vacant 0.36ha site are to the west of the existing site, which comprises 11 industrial units, including a Go Store self-storage building and a Screwfix depot.

Twenty jobs are promised in the buildings, totaling 1208 m2, on the site which would form phase 2 of the project and currently contains “a dense maquis dominated by brambles, plus some ponds.

The planning application to York City Council indicates that the surrounding area is commercial in character with a 3 storey Travelodge to the west and a McDonalds also to the west.

Farmland to the north is earmarked for housing and the site itself was earmarked for employment earlier this century, with office plans approved nearby in 2007. Offices have not been built, with the McDonalds, the Travelodge and a pub/restaurant under construction. In place.

Full planning permission is sought for an employment space of 1208m2 overall, with the larger unit of 790m2 at the north end of the site and the smaller site of 418m2 at the south end. Their appearance and material finish would be similar to those made in phase 1.

The planning application says there remains “strong demand for employment space in York”.

Seven of the 11 Phase 1 units were on offer at the time of practical completion. Agents also confirm that existing warehouse and commercial space in Northminster and York Business Parks are fully let and vacancy rates in other commercial areas are extremely low.

Dan Hodge of property company Ryden of Leeds, who acted with York-based property consultants Flanagan James on phase one, confirmed the interest, saying more units are expected to be let in the near future.

He added: “Over the last 5 years we have seen huge levels of demand for the area which currently translates into very little available accommodation. For example, of the 600,000 square feet of units present at Clifton Moor, there are currently only about 2,000 square feet of existing warehouses. Additionally, York Business Park is currently fully leased, as is Northminster Business Park.

“What’s interesting (and encouraging developers to come up with new programs) is that we don’t see demand levels dropping at all. As we see a wide range of operators/occupiers requiring warehouse accommodation, this is unlikely to change regardless of the economic factors affecting the country. Therefore, any further development, especially units with private yards, would be welcome in York Region. 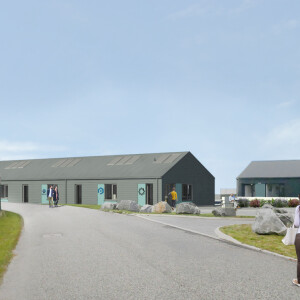 The president of the local business partnership resigns 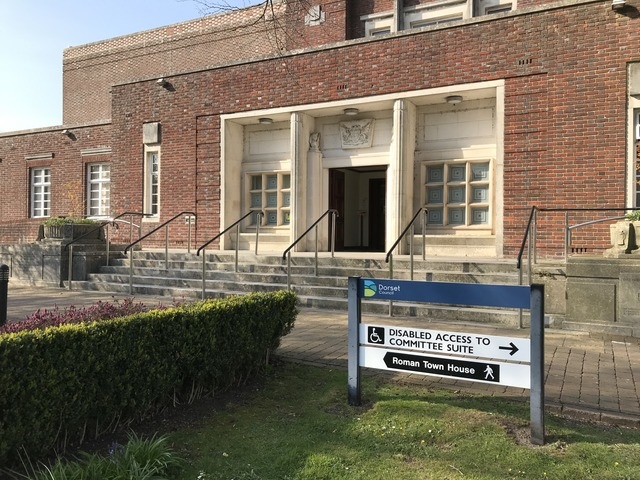 Business park unit near Weymouth set to be subdivided 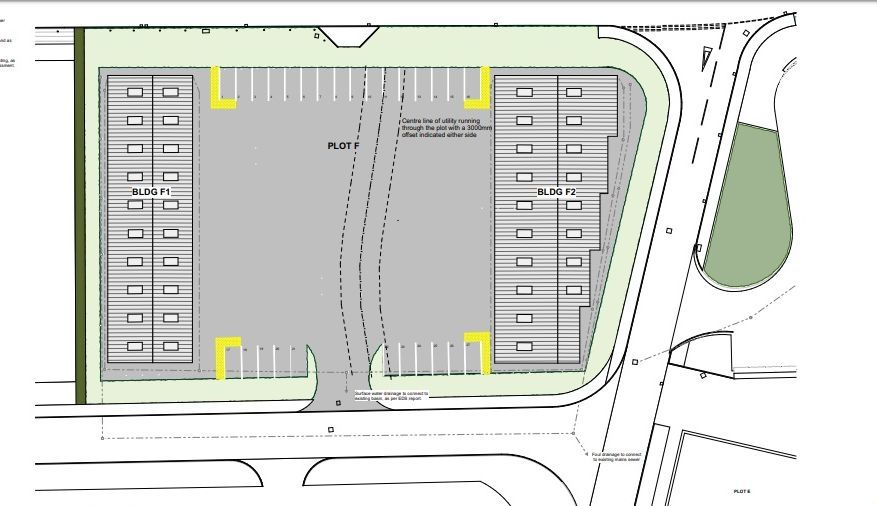 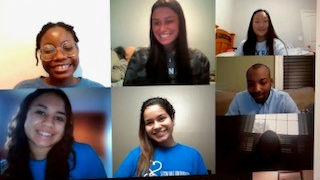