A police investigation has been opened in Scotland after thieves stole some £ 280,000 from WKD Blue from a business park over the weekend.

Scottish police have revealed that the break-in occurred at Caledonian Bottlers’ home, Cumnock Business park, Cumnock. The incident took place on Saturday, September 18, and three heavy-duty vehicles arrived at the scene in the early hours of the next morning.

The thieves fled with “a load of pallets” containing bottles of WKD Blue worth a staggering £ 280,000.

A Scottish Police statement regarding the incident reads:

“The break-in occurred on the evening of Saturday, September 18, 2021 at Caledonian Bottlers, Cumnock Business park, Cumnock.

“It is then believed that three heavy-duty tractor-trailers came to the scene in the early hours of Monday, September 20 and stole a quantity of pallets containing ‘Blue WKD’ alcohol, valued at around 280,000. £.

“At around 11:45 pm on Monday, September 20, one of the tractors containing a quantity of pallets of ‘Blue WKD’ alcohol was discovered on fire on the A76 between Mennock and Enterkinfoot, Dumfriesshire. “

Agents are appealing to the public for more information.

“I would like to speak to anyone with information about the actual break-in at Caledonian Bottlers or anyone who may have seen a convoy of three heavy goods vehicles leaving the scene.

“I would also ask all drivers who were traveling on the A76 in the direction of Mennock, late Monday night, to check their dashcam footage as they may have captured one or more of the stolen vehicles.

“Anyone who is offered ‘Blue WKD’ alcohol in a very reduced Price is also urged to contact the police immediately as it may be the stolen alcohol.

Launch of an offer for new business units in Gateside 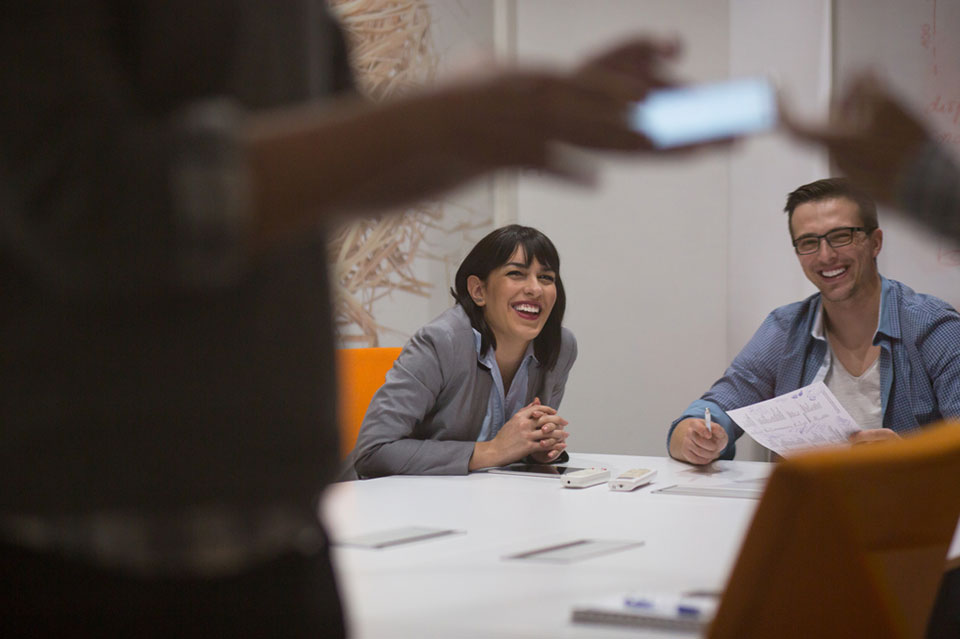