The Ontario Clothing Company is a classic Canadian entrepreneurship story

Globalworth has signed a partnership with CATTED for small businesses

Plans by billionaire Issa brothers from Lancashire to complete a county business park have been turned down.

In December they submitted a detailed planning application for the Magnesium Way project, Hapton. The site already has planning permission from 2016 for industrial use as the final phase of the Burnley Bridge business park, which Monte has promised will create new jobs.

Burnley Borough Council’s Development Control Committee had been recommended to approve the project with 15 conditions. Nine objections centered on noise and disturbance; traffic congestion and pollution and over-development of the site.

But on Thursday evening councilors overturned the officer’s recommendation due to the negative impact on nearby homes. The opposition was led by Clare Hales, of the Burnley Green Party and chairwoman of the Burnley Bridge Action Group, who addressed the meeting.

She told advisers: “The rules decided here will set a precedent. The impacts on local residents will be enormous if this application is approved. I would also like to draw attention to the need for high quality jobs in the region

“There is a correlation between the square footage of workplaces, workers’ wages and the number of jobs created. Generally speaking, smaller buildings translate to more staff per square foot. Larger buildings are more dependent on technology, so there are fewer employees per square foot and the labor is less skilled and therefore less paid.

“We need skilled, well-paying jobs in Burnley, put them here. It doesn’t have to be a massive, noisy industrial unit.

The officer’s report said: “Overall, it is considered that, with the relevant conditions in place, the proposal would not cause any unacceptable adverse impact on the amenities of neighboring residential occupants.”

After the meeting, Ms Hales said: “This decision is the culmination of many years of hard work. In the end, common sense prevailed. We’re not naive enough to think that’s it. We know that the devs will come back with a call or modified plans.

“We would welcome any development that takes into account the needs of residents. We believe that with a few concessions, residents and the business park can happily coexist. »

A spokesman for Monte Blackburn Ltd declined to comment.

Next A budget to stimulate entrepreneurship | The star of the day 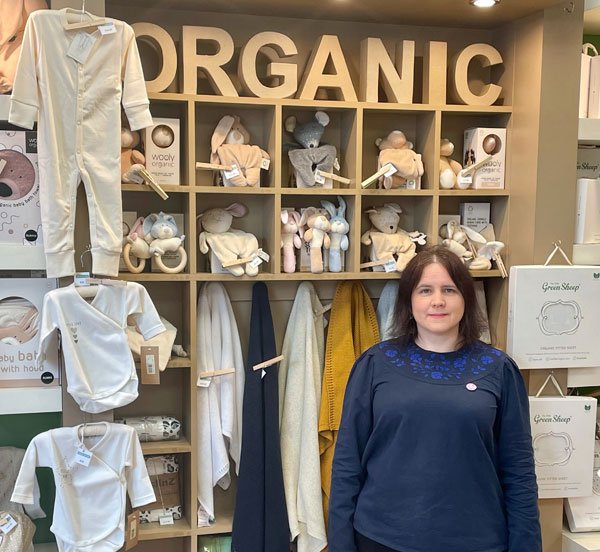 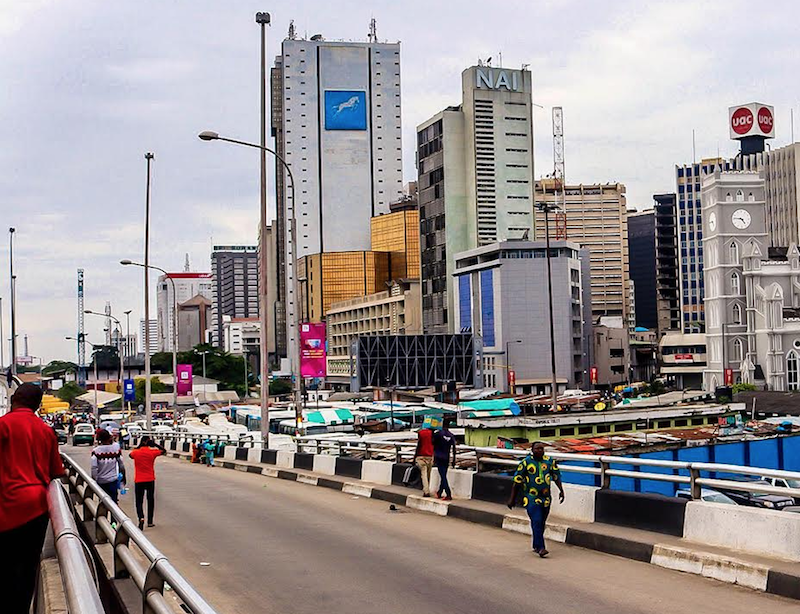 Entrepreneurship, a catalyst for industrialization | THIS DAY 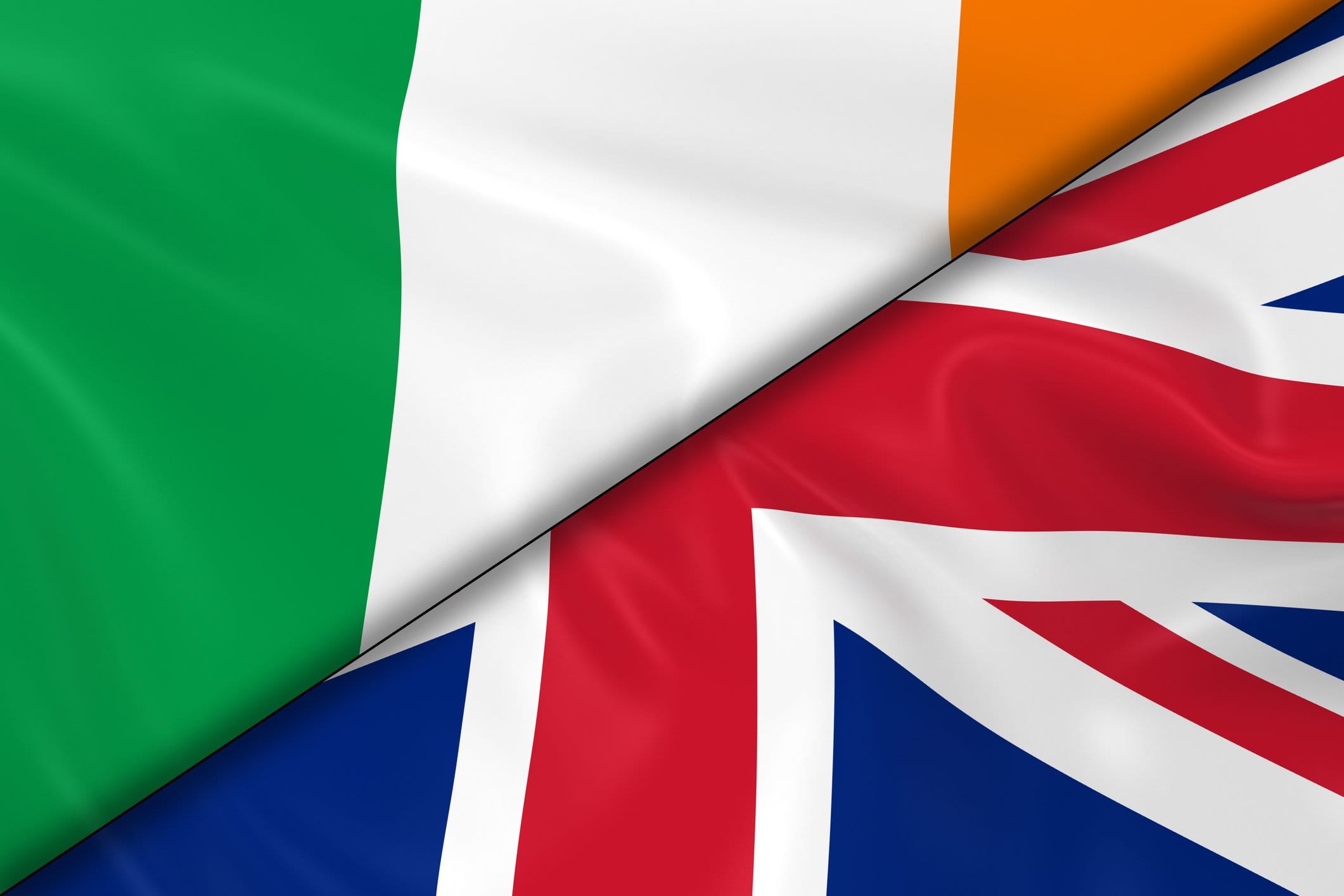 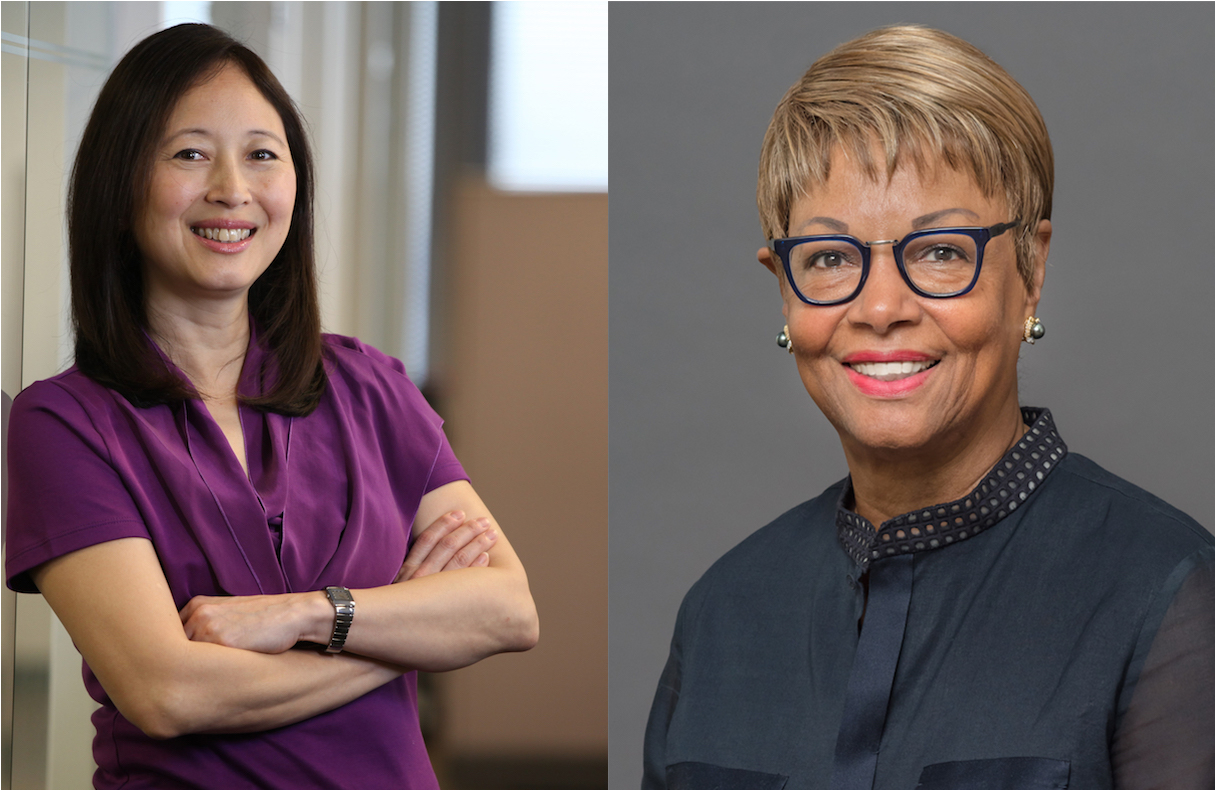 Reorganize employment from one area to another? Why the Local Business Growth Initiative Didn’t Work