Two units on an industrial estate in Dorchester can be used for a sports hall, overriding a Dorset Council planning policy.

The buildings, which have yet to be constructed, are on the Duchy of Cornwall Parkway Farm site, off Middle Farm Way, where a total of 21 industrial units have been agreed.

Planning officials have argued that the gym should not be permitted as it is contrary to a policy that effectively reserves the site for more labor intensive jobs.

But councilors argued it would at least create jobs and there were examples across the county where gymnasiums had been based on industrial estates for years, including the Granby estate of Weymouth, in Lyme Regis, Bridport and Gillingham.

Dorchester advisers Les Fry and Stella Jones were among those backing the use of the two units for Weymouth-based gym company CrossFit. They will take two of the units, at the lower end of the new estate, as a sublet from another company, Dorwest Herbs, already based on the estate which has reserved several adjacent units for future expansion, but it is unlikely that he needs it. both units for the gymnasium for at least five years.

CrossFit head coach and co-owner Mark Sergison said the units would be ideal for corporate use – based on having small, highly trained groups. He said the company was looking for suitable premises in Dorchester to expand and thought the units were ideal. He said some of the customers were likely to take part in training for young people, with support from several local schools’ fitness center and NHS professionals who have recognized the mental health benefits of improving fitness and as a means of solving weight problems.

Cllr Stella Jones told the area’s planning committee that the council’s policy of only retaining industrial sites for certain commercial uses had already been undermined in Dorchester with the authority’s decision to allow housing in the middle of another area, off Grove in Dorchester.

She said it could be argued that although the gymnasium would not create many jobs, it would provide a service that would help the physical fitness and mental health of many local people, including staff from other units in the immediate area.

Cllr Les Fry said he thought the use of the gymnasium was entirely appropriate and that the council should welcome almost anything that created jobs and brought other benefits to the region, rather than applying too strictly the whole planning policy.

The two councilors pointed out that there were many vacant industrial and commercial units in the area.

Previous How can Indian startups be truly inclusive? 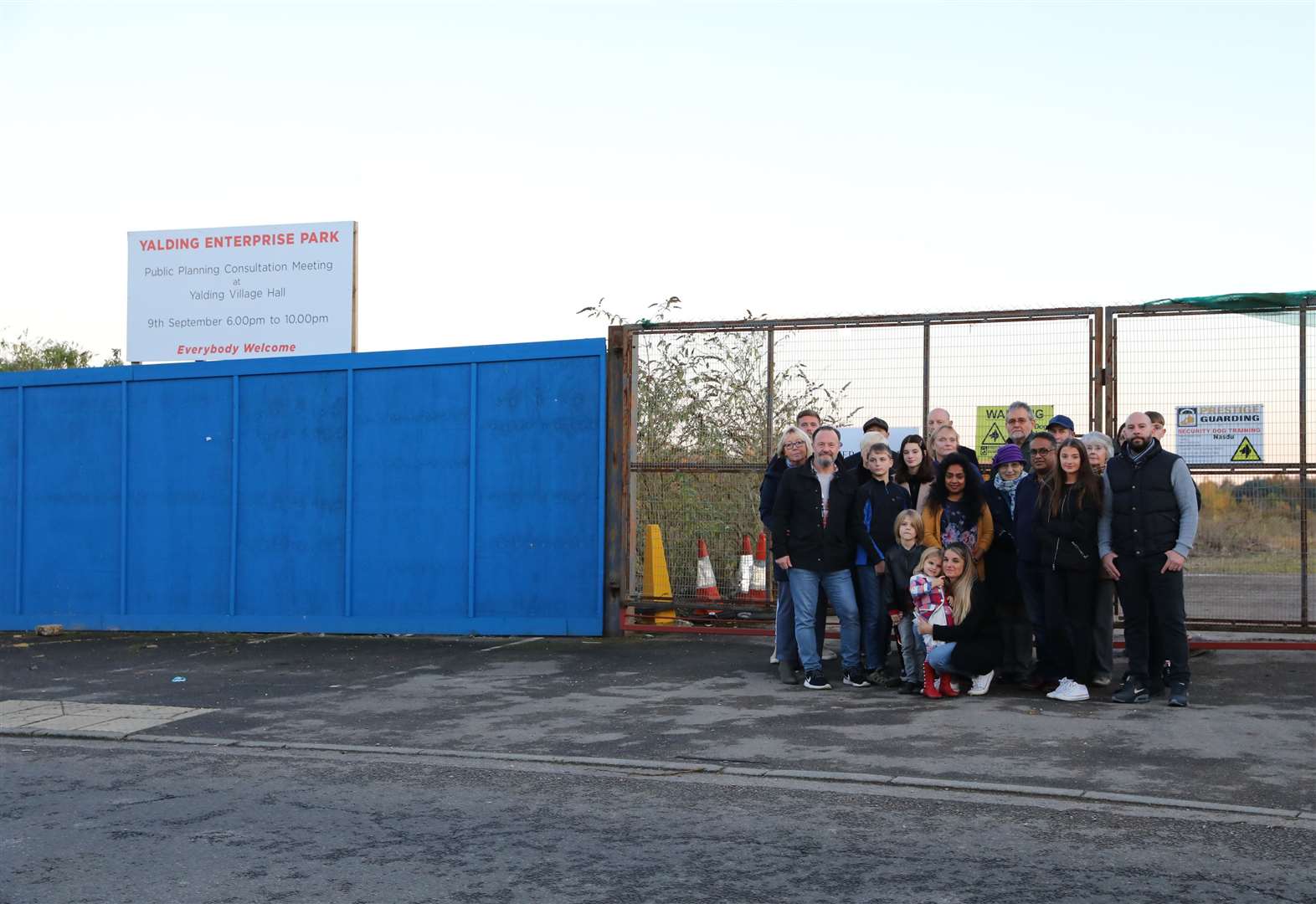 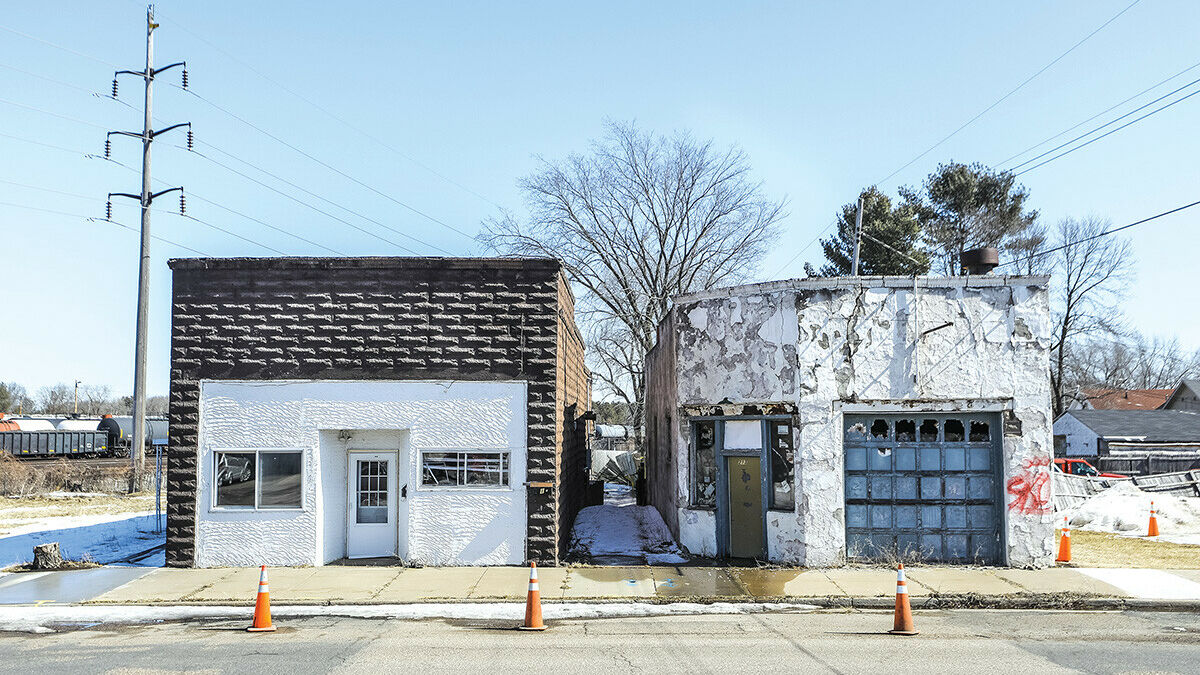