The four units, reflecting the main activities of the company, are renewable energies, energy solutions, networks and thermal and supply.

Engie also created EQUANS, previously known as the “Bright” project, as an autonomous entity within the group. EQUANS is established as a multitechnical service provider with expertise in the fields of electricity, HVAC (heating, ventilation and air conditioning), refrigeration, mechanics, digital and IT, and facility management which will support clients in their energy and industrial projects and digital transitions. It has 74,000 employees in 17 countries and an annual turnover of more than 12 billion euros (14.3 billion dollars).

Now that it has created EQUANS, Engie will study the options of a new shareholder structure in order to create the optimal conditions for the growth of EQUANS.

“We are on track to carry out our simplification plan thanks to the positioning of EQUANS as a leader in multitechnical services and reaffirming ENGIE as a leader in energy transition, refocused on its growth markets and with a more industrial approach”, said Engie Managing Director Catherine MacGregor.

Next Jaywick business units could 'improve the reputation' of the village

Start of consultation on the local business zone which aims to create 7,500 jobs 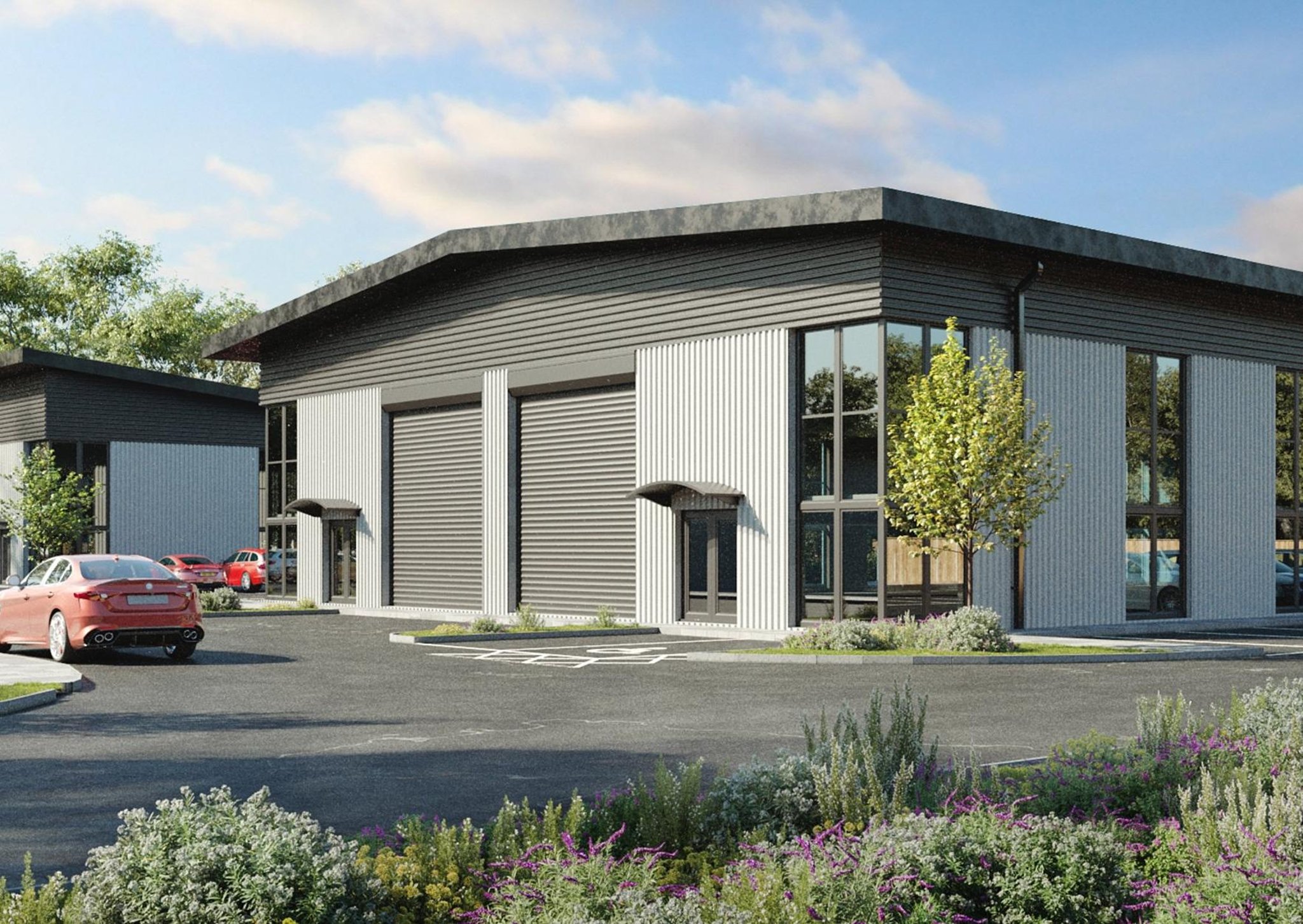