NCR Corp to explore strategic alternatives for its business units

The Recorder – CISA administers $110,000 in loans to help farms recover from summer storms

A Dallas developer is partnering with the city of Garland on a new business park.

Work on the 11.5-acre industrial park is expected to be completed early next year.

“We are excited to bring additional Class A industrial space to the town of Garland,” Rachel McCready of Reserve Capital Partners said in a statement. “We value the community and fundamentals of this key D-FW industry market.”

The developer received a fee rebate from the city to support the project.

Industrial vacancy in Garland is just 2.3%, according to the city.

Reserve Capital has a growing portfolio of office, industrial and retail properties in Texas, Florida, Missouri and Kansas. The company also has a warehouse project in Hutchins.

Dallas-Fort Worth is one of the fastest growing industrial construction markets in the nation, with approximately 70 million square feet under construction. 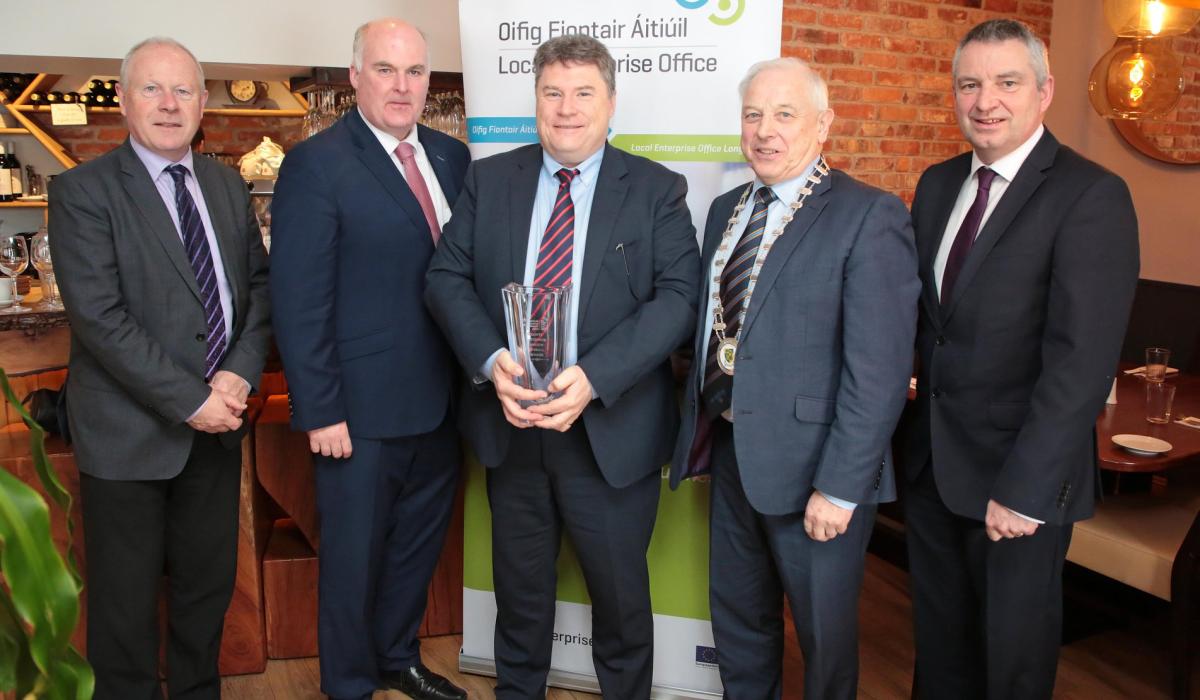 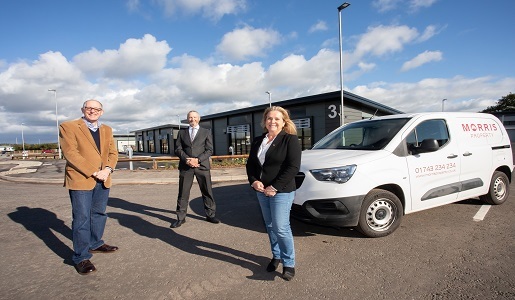 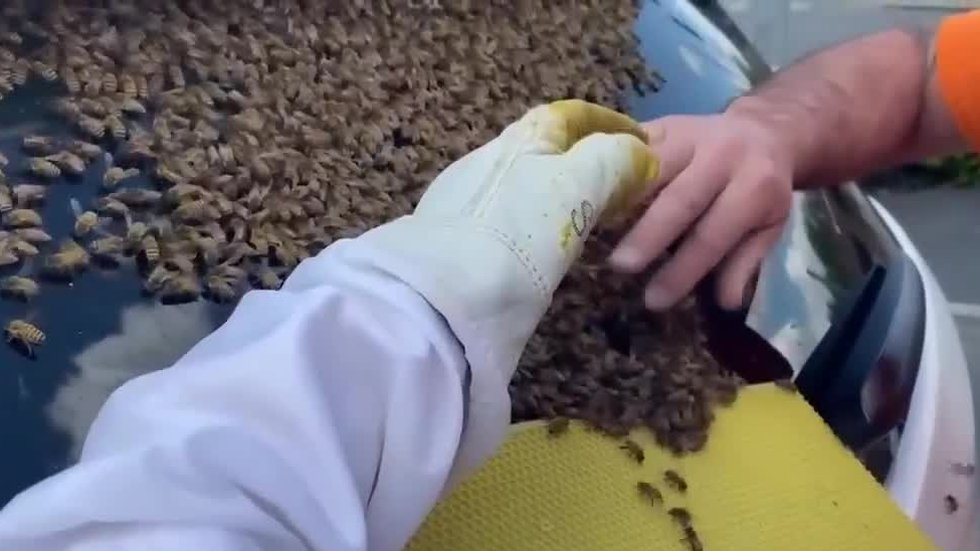