An old car showroom empty for 20 years and “in desperate need of a new facelift” is to be demolished to accommodate new homes, a business unit and vacation rentals.

The Cranes Garage, in Bawdsey, has been empty since 2000 – but is now ready for development after new plans to transform the site, submitted by Patrick Allen and Associates Architects, were approved by the East Council Suffolk.

This means that the old showroom will be demolished and replaced with two semi-detached three-bedroom properties.

Another two-bedroom property will be built behind, while three existing buildings on the site will be expanded and converted into five commercial units and a vacation rental.

Parking lots and garages will also be fitted out for homes.

You can also watch:

The app was the third for the site after previous apps in 2016 and 2019, which also sought to use the site for a variety of purposes.

The first application was rejected and the second was withdrawn due to concerns about the level of accommodation retained for employment.

“The site is nonetheless an important element at the entrance to the village and is in desperate need of a new facelift,” the council said in its comments on the app.

The board concluded that it was not opposed to the development, being confident that the developers had heeded the reviews of previous apps on the site.

There were a small number of objections to the plans, including concerns about increased traffic and right of way issues.

The Town Planning Officer report notes that the plans for the garage site have been well received by the East Suffolk Council Economic Development Team to help “create new areas of employment in an area. rural ”.

The officer concluded that the proposals were “considered to represent sustainable development that will serve the community and enhance the appearance of the site without detracting from the character of the environment.”

The plans were recommended for approval, which was granted by the council.

Chicken coops could be transformed into houses and commercial units 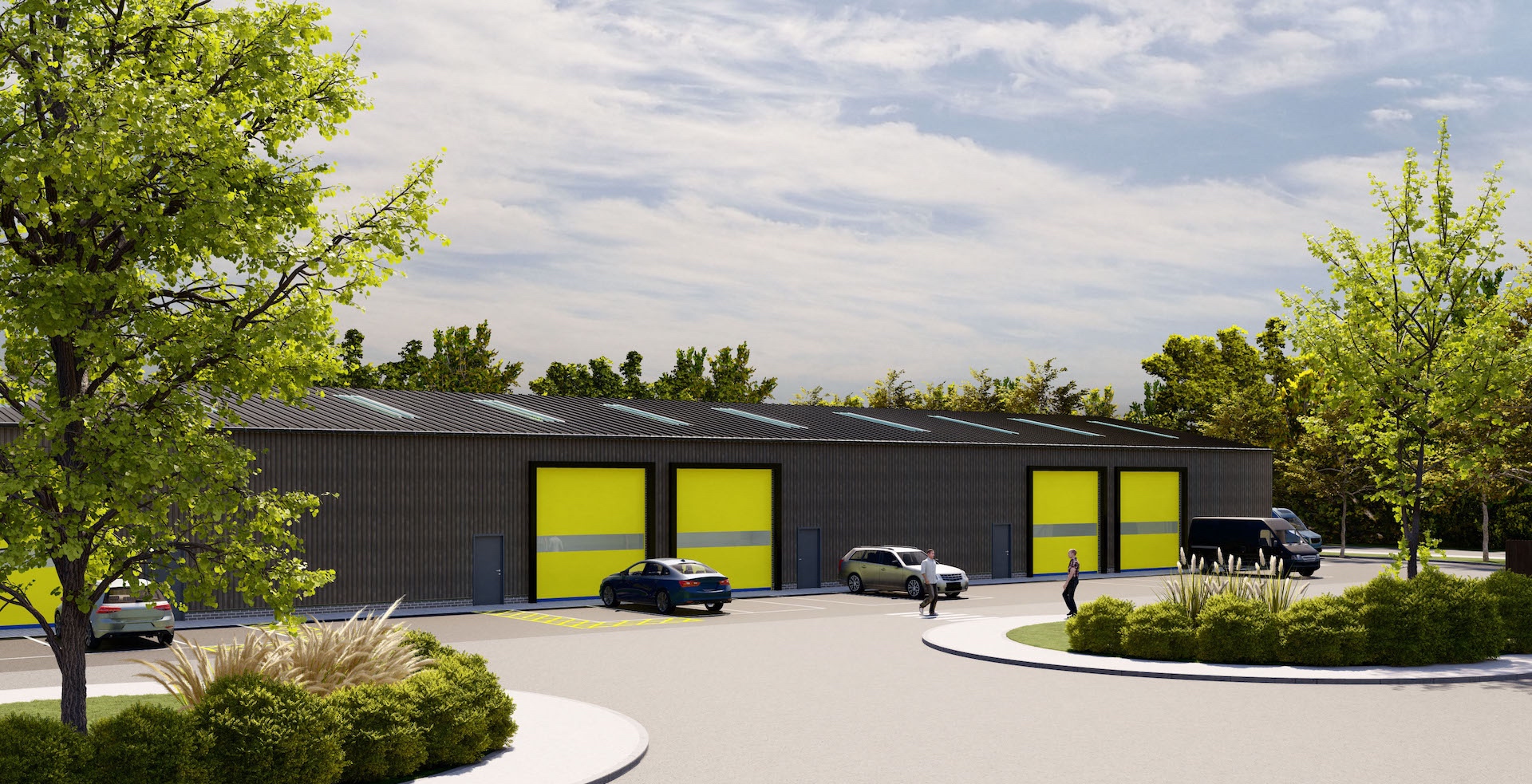