The local business office will have a dragon for breakfast

Small modern business units will be built near Amazon Durham

Akeem Davis is passionate about serving others. As an entrepreneur, he knew that building a strong network would be the backbone of his mission.

As founder and director of the Transitional Care Coach Program, a startup created to bridge the gap between high-risk patients and the wellness resources they need, Davis set out to network on behalf of his new venture and those she helped. Little did he know that attending a Community Connections networking session at the local library in 2019 would lead to solid volunteer opportunities that would also broaden his outlook.

“I have a family, I own a property and I pay taxes, so of course I want to have the best police department possible to keep my family safe.” —Davis

Davis met Jennie Robinson, a member of the Huntsville City Council, at this meeting, and her presence soon became a constant. Robinson invited him to serve on the steering committee of Community Connections. Recognizing that the nature of his business suited him perfectly, he was later appointed to the Board of Directors of the Madison County Human Resources Department.

“I was already dealing with this vulnerable population [through Transitional Care Coach Program], so when she asked me to help her, I said, “Of course I would,” Davis said. “It was right up my alley.”

“It could really lead to something impactful because I have a different perspective to bring, and I want to help bridge that gap,” he said.

Part of his success as an entrepreneur was due in part to his willingness to meet challenges head-on, but this demand got Davis thinking.

“I got in trouble with the law when I was young,” he recalls. “But I had to remind myself that my life is totally different now.”

Davis recalled that he was no longer the teenager who made questionable decisions, but was now married with three children and the owner of a successful business.

“At first I was hesitant about it,” Davis said. “Then when Frances asked me again, I was like, ‘You know, this could really lead to something impactful because I have a different perspective to bring, and I want to help bridge that gap. .'”

He wanted to be a positive part of community relations with the HPD while learning more about police policies and procedures.

“I have a family, I own a property and I pay taxes, so of course I want to have the best police department possible to keep my family safe,” Davis said.

Davis believes the qualities that make him a successful entrepreneur also make him useful as a volunteer, especially the openness, creativity and innovation that can sometimes challenge the status quo.

“Sometimes it takes one person to say, ‘Hey, maybe we try that instead,’ to motivate other people to voice their ideas too,” he said.

Davis credits his time with the HPCAC as a valuable learning resource, and he is very enthusiastic about the dialogues he has had with police officers through his involvement with the council. He has thought about encouraging more black men to attend HPCAC meetings, but he thinks the participation of another demographic group is even more critical.

“I would like to see black women and Latino women join [the HPCAC]”, Davis said. “They are an integral part of our community and it would be great to see them represented on our board of directors.”

In Praise of Volunteering

Davis is an avid volunteer on the HPCAC and MCDHR Boards of Directors.

Davis said people shouldn’t equate volunteering with unpaid sacrifices, but rather focus on the relationships developed by stepping out of your comfort zone with like-minded people.

“Volunteering allows me to be a positive part of the community,” he said. “When I was 19, that wasn’t the case. But now I can look back on my personal growth, and volunteering in my community gives me confirmation that I’m doing the right thing and on the right path.

When asked what advice he would give anyone considering volunteering in Huntsville, Davis has a simple philosophy.

“I would ask ‘If you don’t, who will?’ “, he said. “If you see a problem or if you have a solution to this problem… and if you are the only person who has a solution? What happens if you don’t speak? Things would never change. If you have a conviction in your heart, it is your duty to follow it.

Interested in volunteering? Visit the City of Huntsville Boards and Commissions page and click here to submit an interest form.

Next Youth entrepreneurship in the spotlight with Summer Company 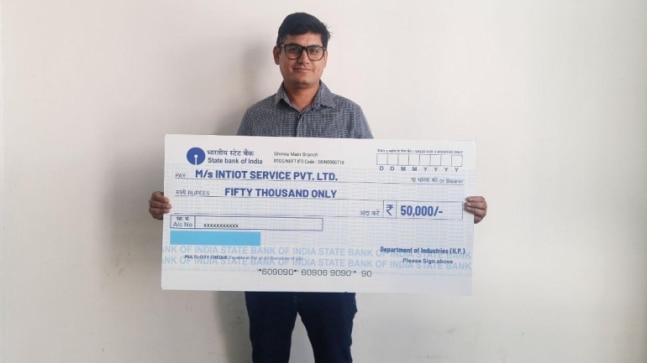 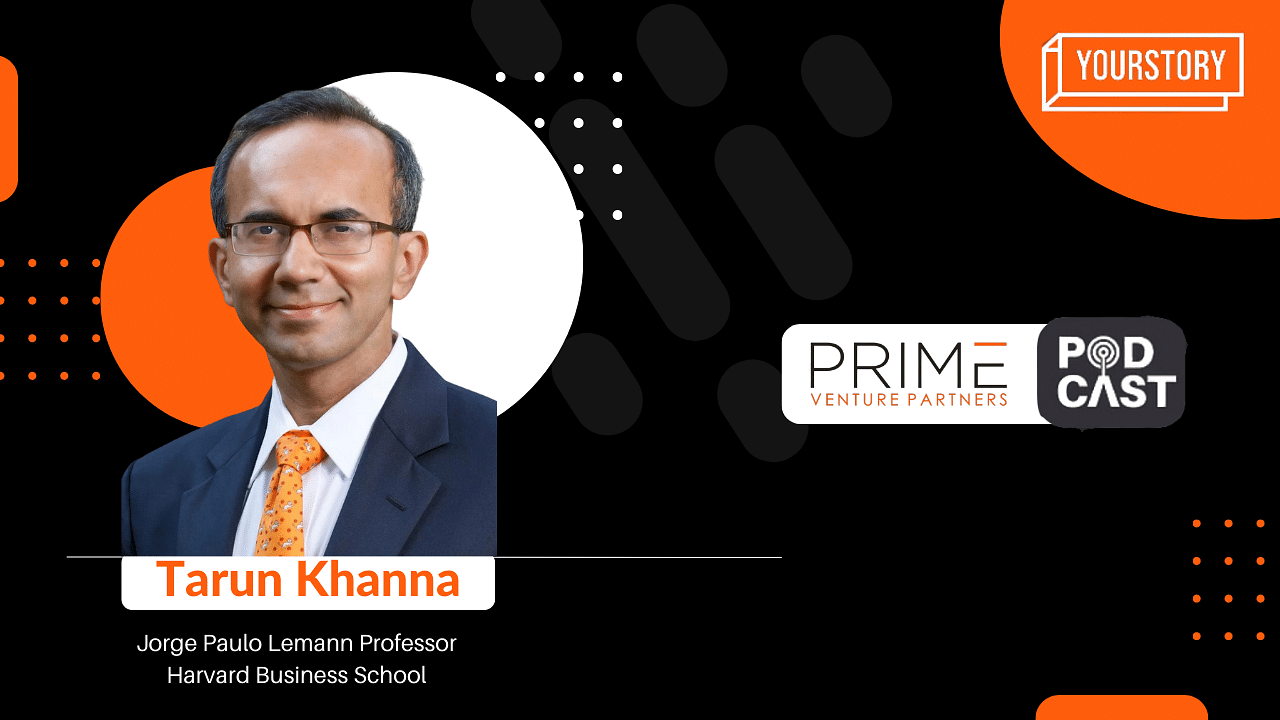 Column: How the challenges of start-ups stimulate entrepreneurship | Chroniclers 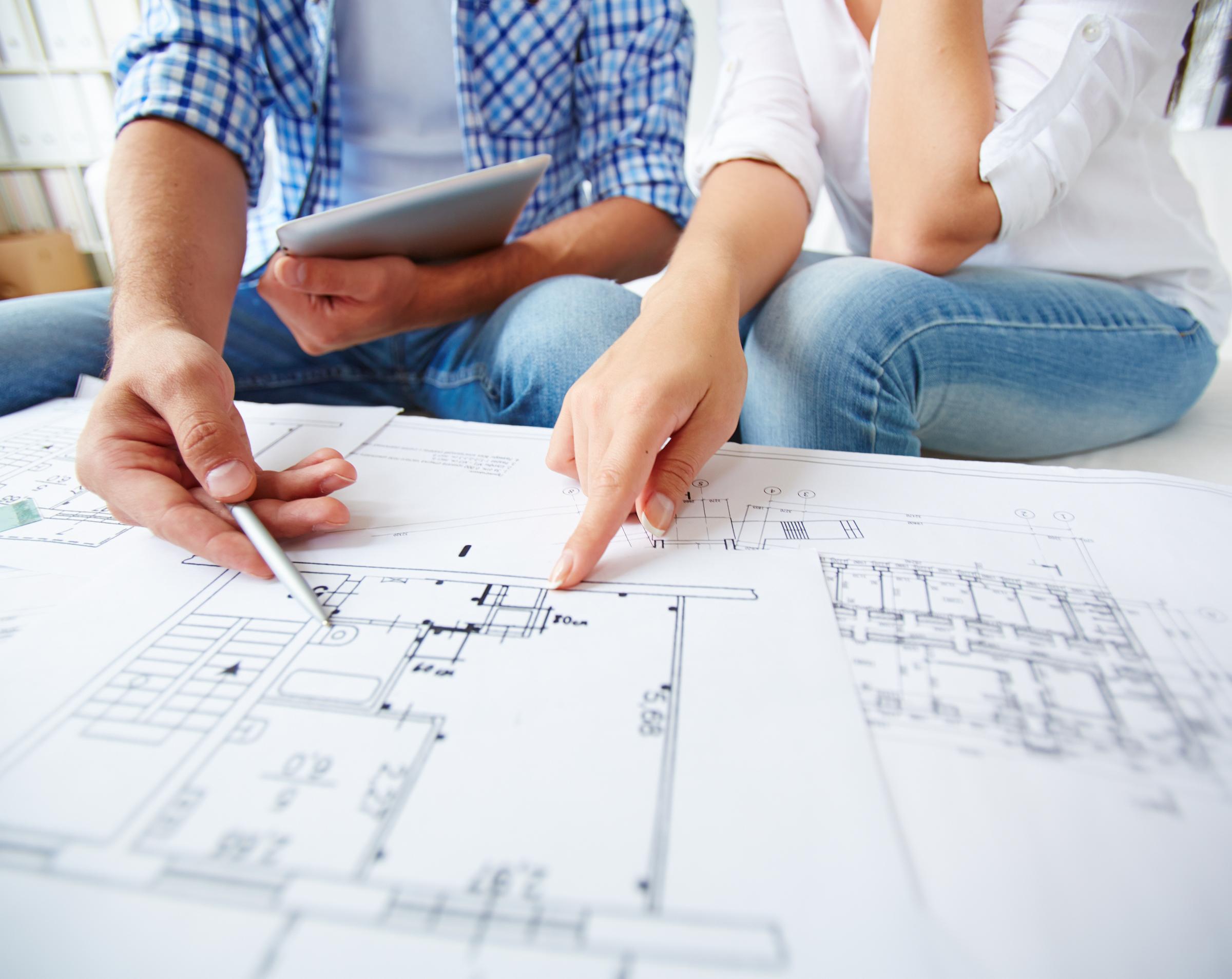 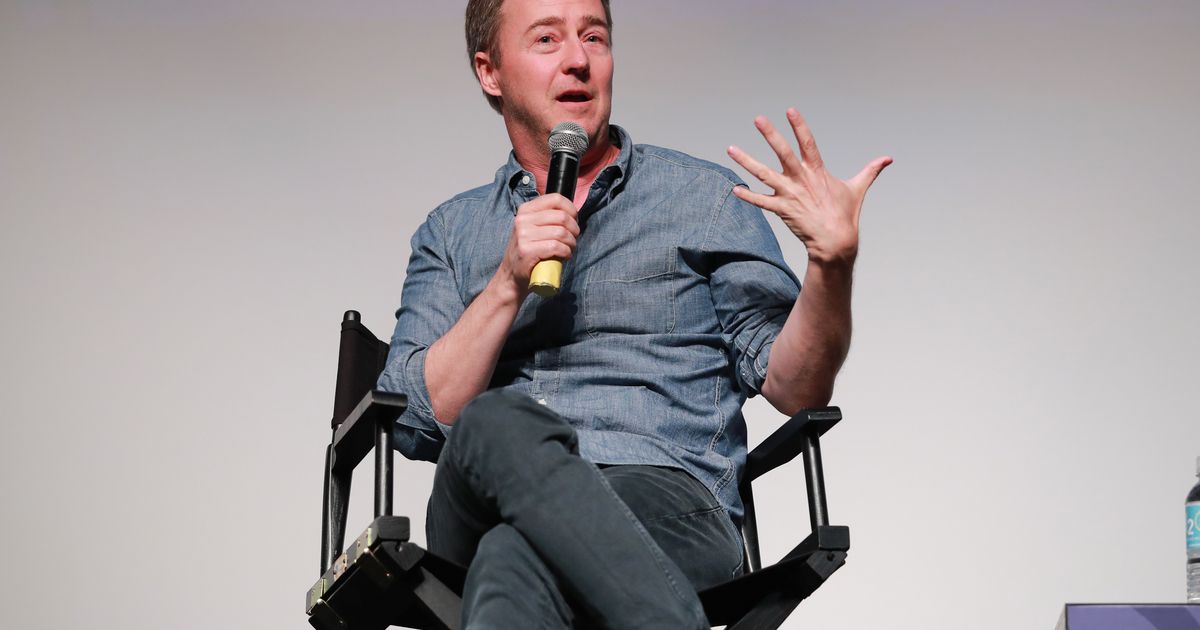